In my continuing saga of horror gaming, I've been pushing through a bunch of stuff since November 1st and the beginning of the 6MMRPC. Below, you'll find finished Pulp, Gothic, and Eldritch horror stuff.
Johnathan Harker from Dracula. Sculpted and produced by West Wind for "Empire of the Dead" - 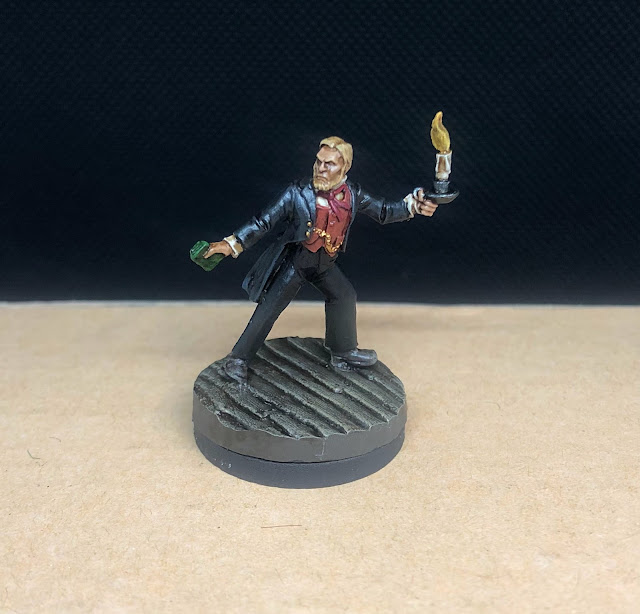 1928 US Marines. Will they survive Innsmouth? Produced by Bob Murch at Pulp Figures - 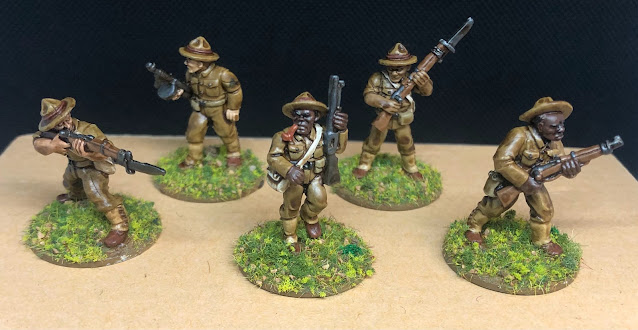 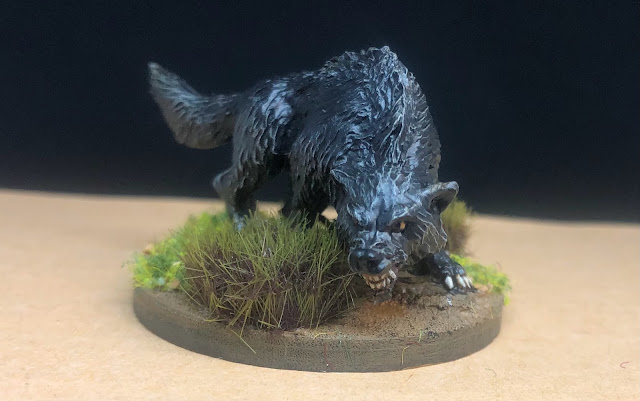 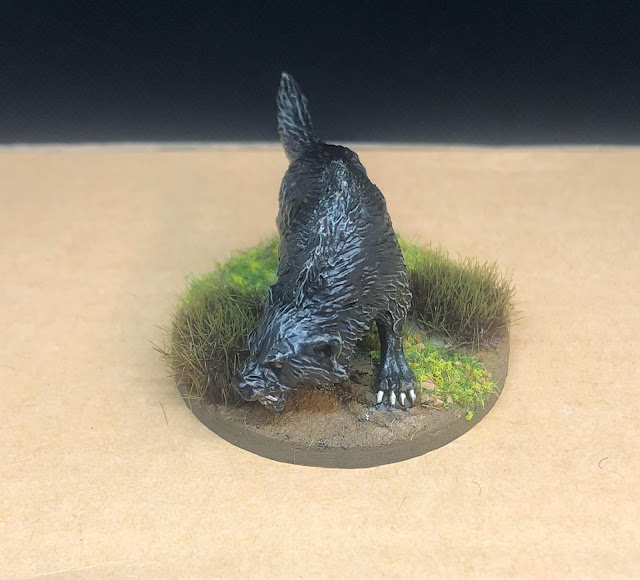 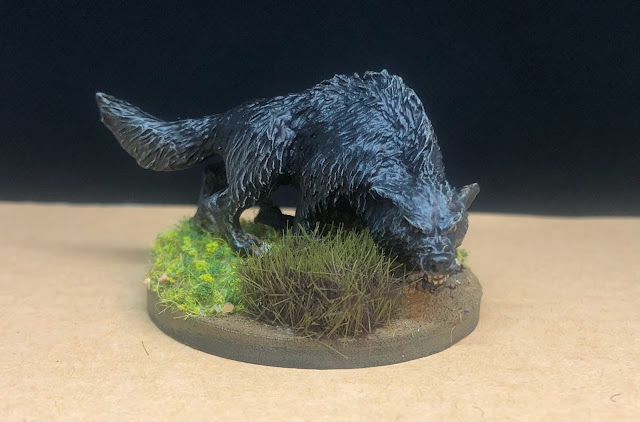 Hobgoblin and 2 Children of the Mob - 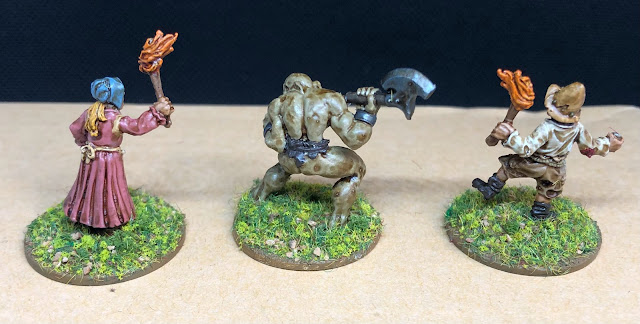 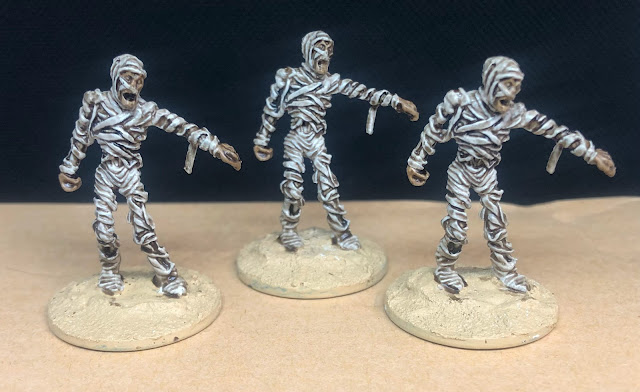 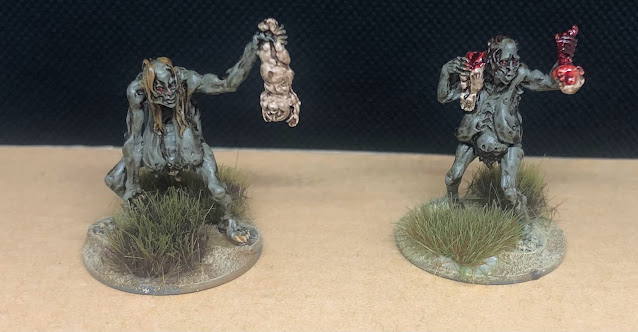 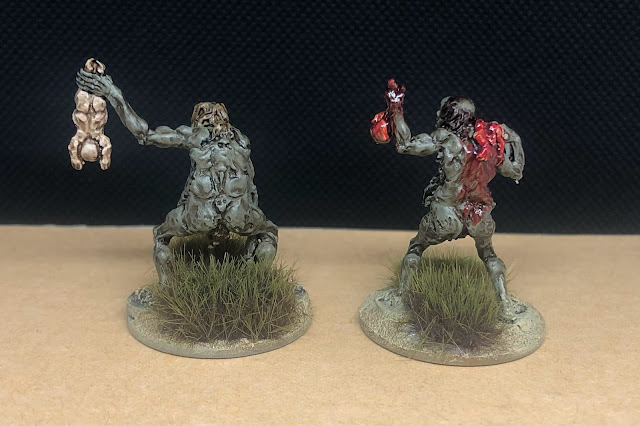 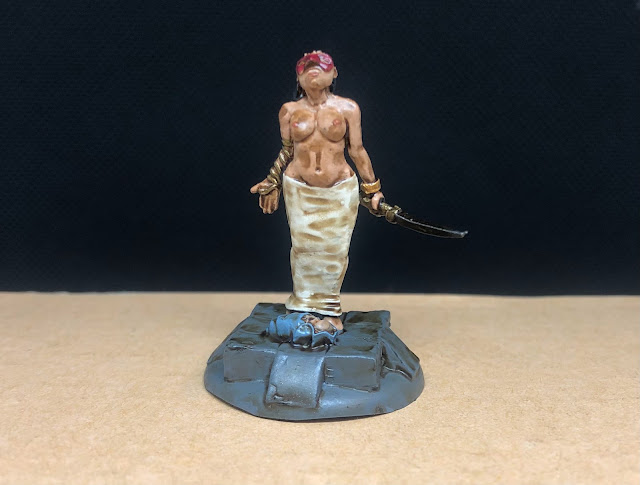 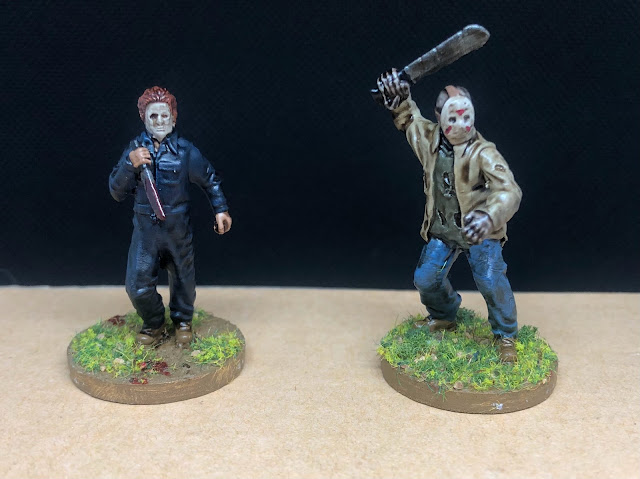 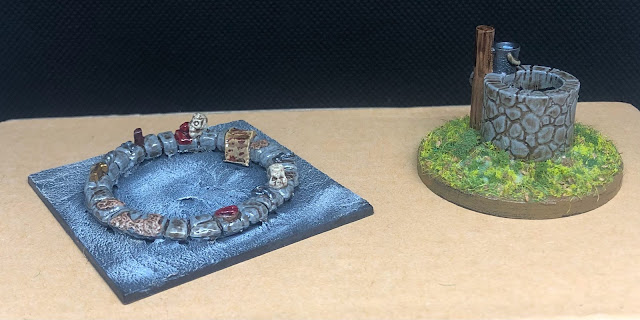 A Witch from a Baba Yaga set I got off etsy. Six more witches to come - 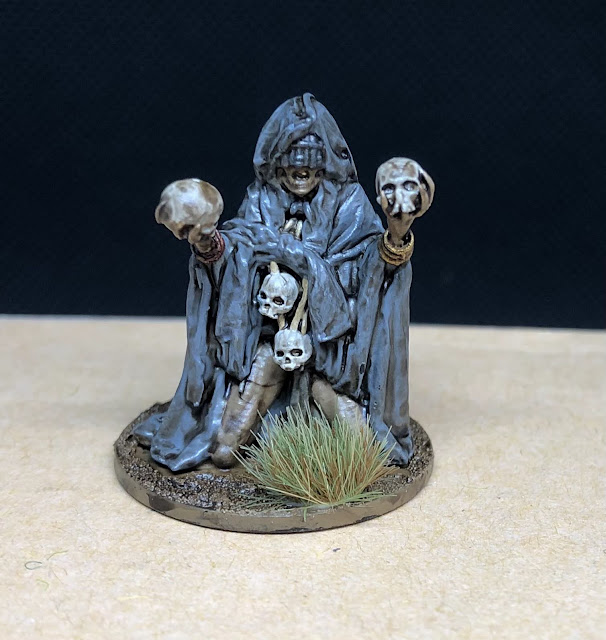 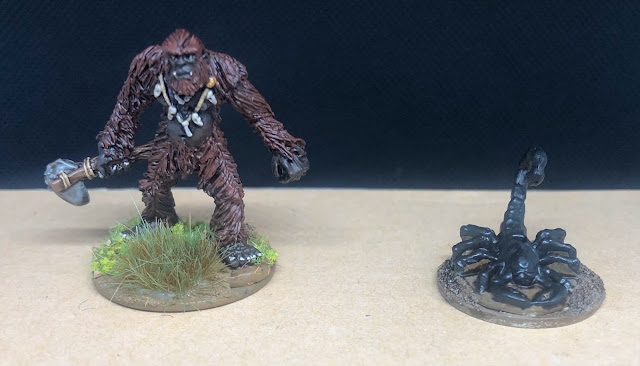 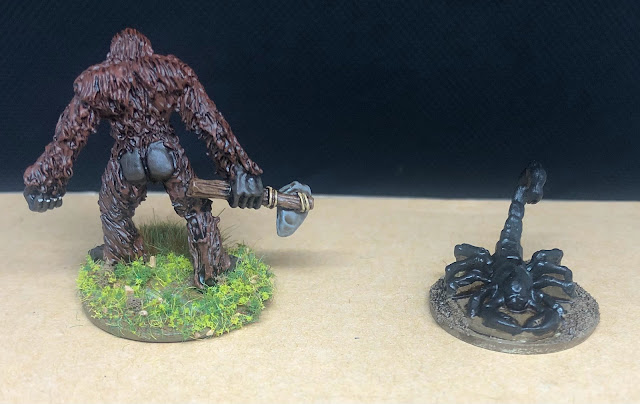 Pulp Farmer and a Chupacabra - 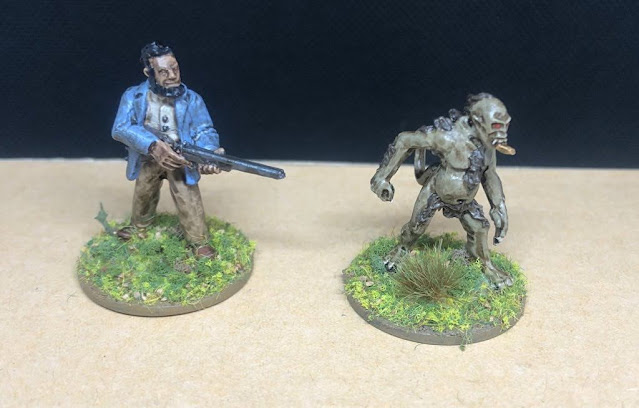