Hi everybody! I'm alive and well. Sorry it's been so long since I updated this here blog, have had a lot of stuff going on. Standby for a rather long post.

Around February time, I had to move out of the apartment I was living in, so that started a rather frantic house hunt which led to me buying a 3 bedroom ranch style home, and you better believe it, the 3rd bedroom and most of the basement are devoted to gaming and hobbies!

Then, in March, a fellow firefighter I work with and I decided to start a business together doing remodeling, cabinetry, woodworking etc. and it took off like mad, so I've had VERY little time for hobbying unfortunately. I'm thinking that as winter rolls in, we may slow down a bit, so my wargaming and hobby output should go up a bit.

Also note - there is a 6MMRPC running, started August 1st, and will finish up on January 1st. As you can see haha, I've done terrible with the weekly blog post rule, though I've attempted to stay active in the Conquering the Lead Mountain Facebook page.

But enough nonsense. What have I finally been painting and finishing?! 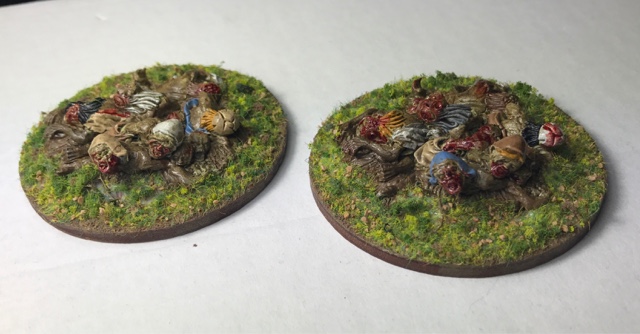 First up are these two Plague Pits from Gripping Beasts Revenant range. They'll do extremely well as spawn points in most any zombie game and will eventually feature in part of a campaign I'm planning for next year. 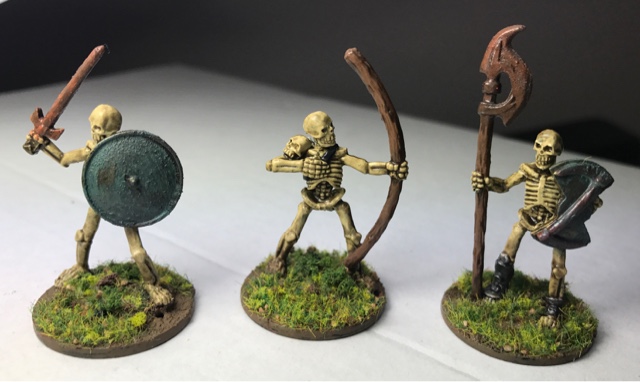 Next up are these metal Reaper skeletons. I love these figures, and I'm very happy with how the rust and tarnishing effect came out. These lads will see combat in Frostgrave, SoBH etc. 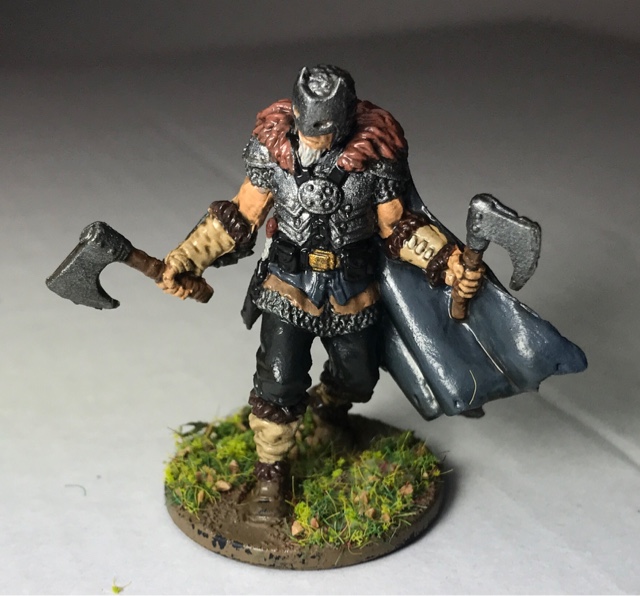 So this Dark Age/Medieval Batman figure is the first Zombicide: Black Plague figure I've painted. I'm not sure I've done him justice, but I'm definitely looking forward to painting the rest of the figures from the game. 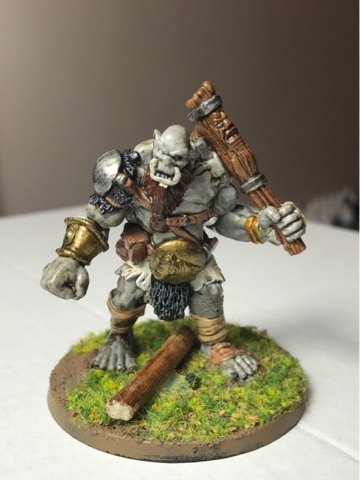 This guy is a Reaper Bones Ogre Champion or Chieftain. I'm happy with how he came out as I sometimes struggle with painting the Bones figures due to the soft detailing. 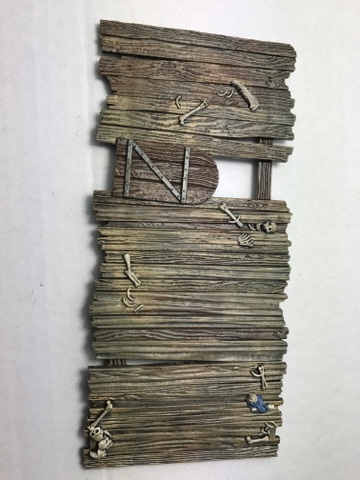 This bridge is actually part of the terrain set included in the GW Hobbit box set. It's now general terrain and will be used for all manner of game systems ranging from Fantasy and post apocalyptic all the way to Cthulhu games. 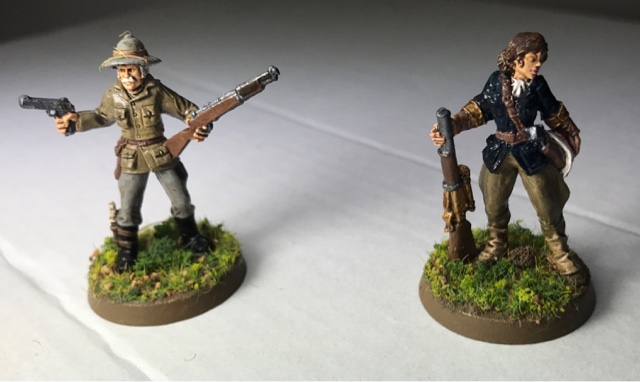 Damn errant piece of flock on the explorers hat. These two will see service all over the colonial world as they chase after treasures, mummies, and what not. Not happy with the lady's coat, but I'm calling it done.

So, a rather decent amount I think.  Not pictured is a Teutonic Mounted Knight that I also finished but forgot to take a picture of.  Happy Gaming, hope you enjoyed the update, and KEEP PAINTING!