So, here's my first update of the 3MMRPC. It's been a busy week on both the painting and gaming front. We'll detail the painting below, but on the gaming front - I've had to intro games of GuildBall and I must say that I love it! My next update will have my soon to be finished starter set of butchers, planning and thoughts on my scratchbuilt goal and the pitch I'm building.  Confession time, I spent my last two jokers on fleshing out my team, they should be arriving soon.

Now, on to what I've finished this week -

Thirty one 15mm Soviet Infantry Platoon for Chain of Command. Their Wehrmacht opponents are on the paint tray for later in the challenge. 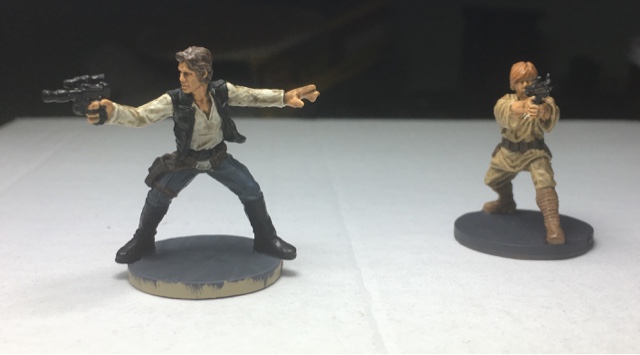 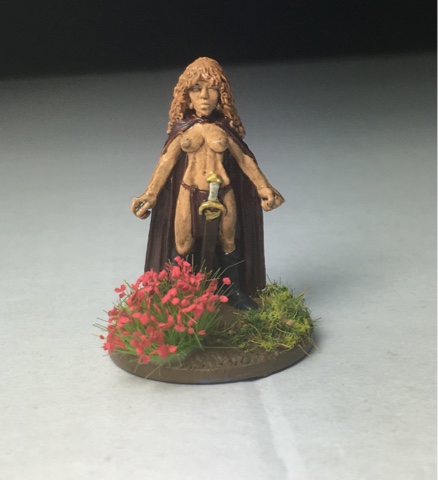 An old Ral Partha figure that I will be using as Melisandre from Game of Thrones Dragon Rampant games. 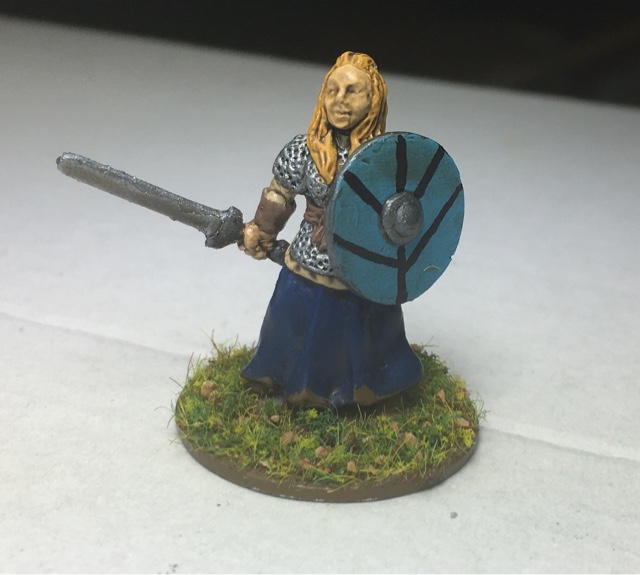 Shieldmaiden from Bad Squiddo Games. I'm not the best freehand painter of designs, or very good at eyes sooooo I didn't do this figure justice.


Posted by Spiderweb of History at 4:50 PM