Pre-Challenge Work - Frostgrave and a Tank

So in the month that I've been home, I've worked really hard (HA!) to get my Frostgrave warband ready for action.  Below are my results. 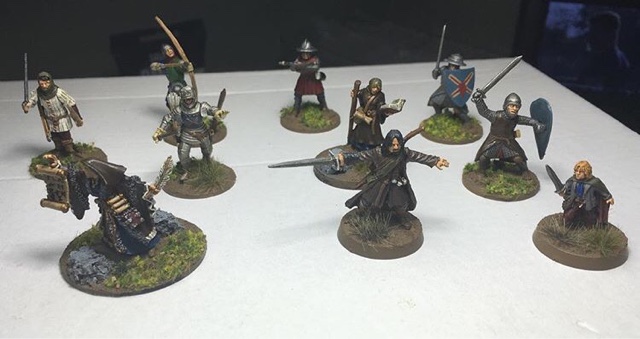 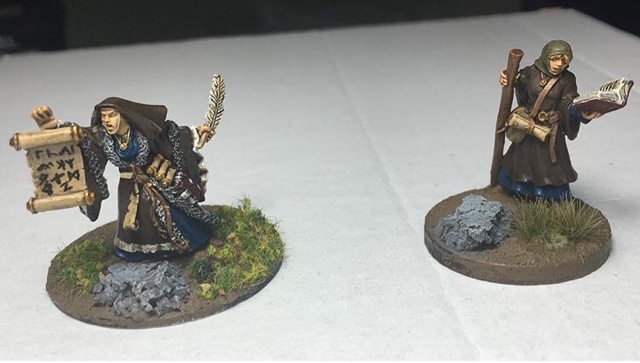 Close up of the Sigilist and Apprentice, both from North Star's Frostgrave Range. 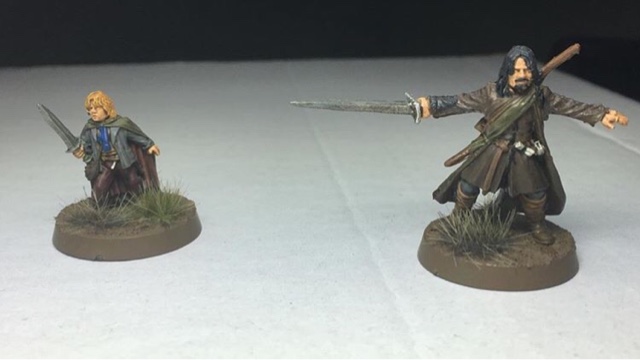 Close up of the Ranger and Thief. Merry and Aragorn from GW's Lord of the Rings game. 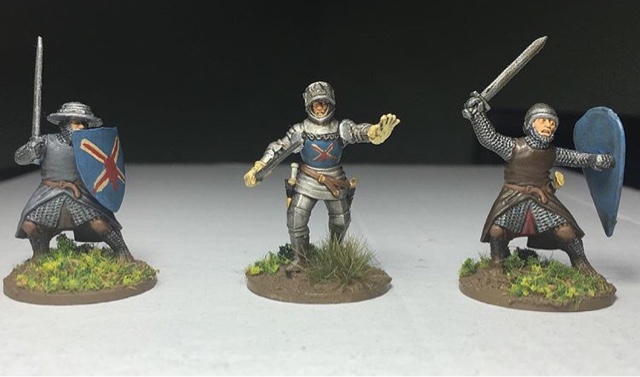 Two Infantrymen from FireForge's Teutonic Infantry box, and a Perry Knight.  I attempted to paint the House Bolton Sigil from Game of Thrones, as these guys will also see service in my House Bolton force for Dragon Rampant. 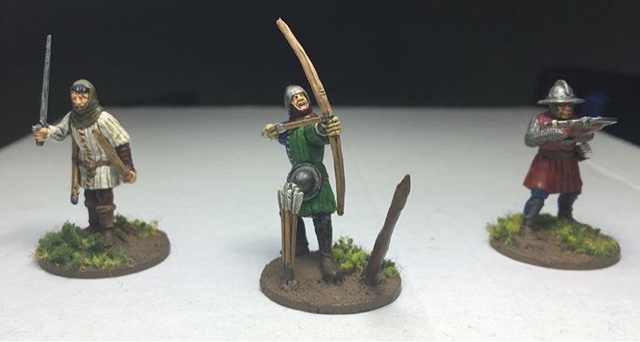 Marksman and Archer, both from the Perry English Army box, and a Crossbowman from the Fireforge Teutonic Infantry set. 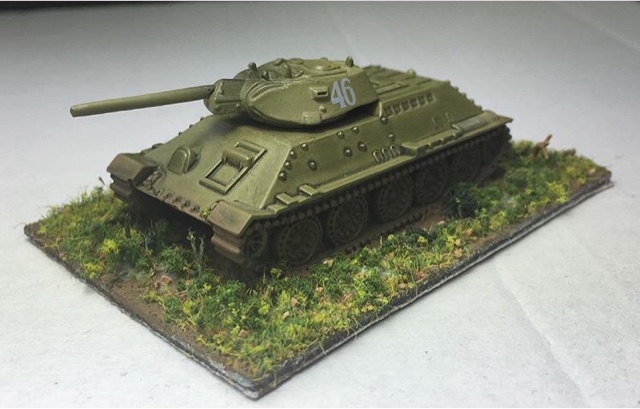 Last but not least - a 15mm T-34 for use with my Chain of Command and I Ain't Been Shot Mum Soviet forces. Yes I base my vehicles! 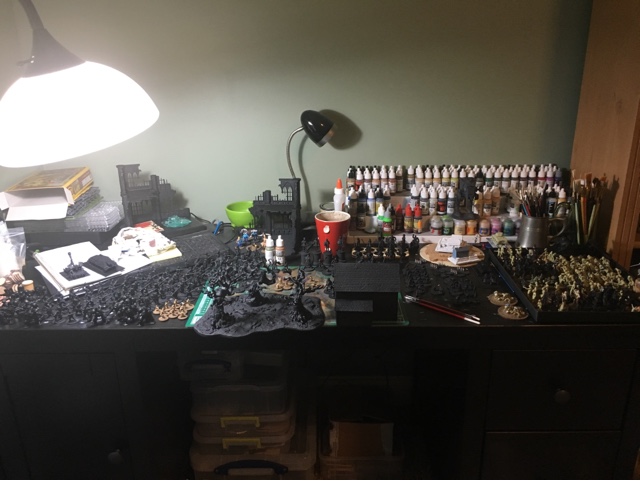 And here's a shot of my workbench for the 3MMRPC...I'm insane!

Posted by Spiderweb of History at 10:38 AM