Hey y'all,
I've been working a ton of extra shifts at work as money is very tight (hence this challenge being originally developed last year). I'm late on posting, and I honestly have not painted a damn thing yet haha. Unless you count spray undercoating all the stuff I've assembled over the last 3 weeks! 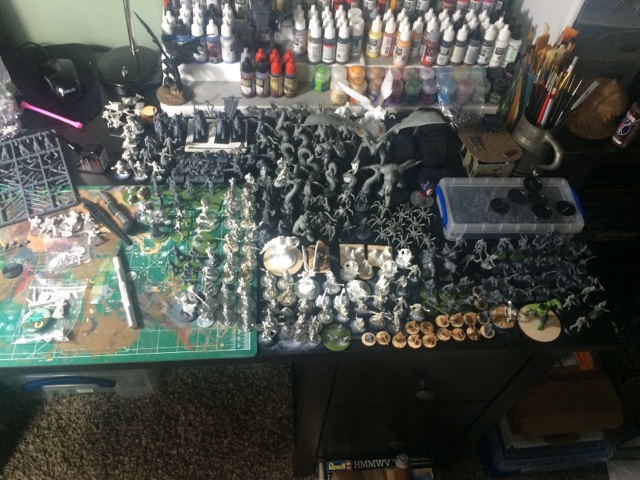 Everything assembled so far. 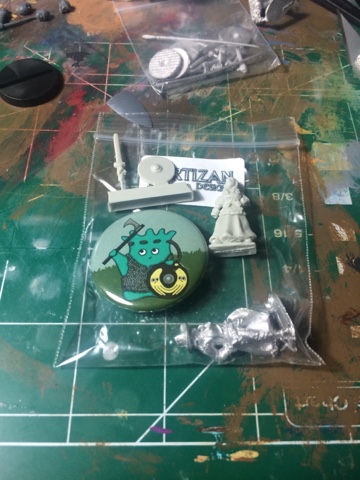 My last order before the challenge. Legartha from the show "Vikings" from the Dice Bag Lady. She'll make an awesome shield maiden addition to my Viking forces. She's been assembled, sprayed and is waiting for paint! Also an artizan cowgirl. 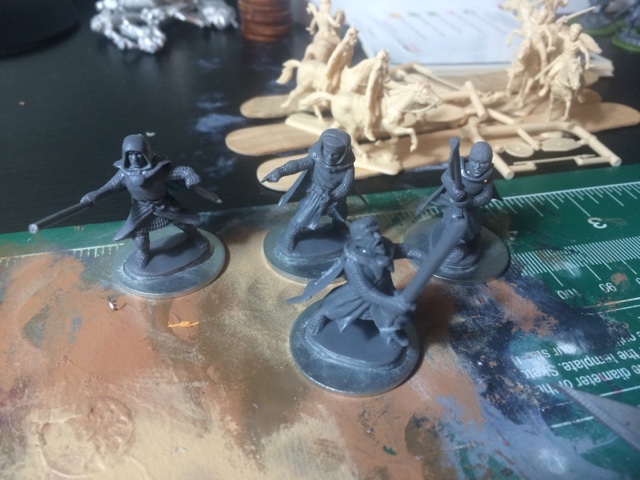 Here's some kit bashed warrior monks/wizards I built for either Lion Rampant, Dragon Rampant, Frostgrave, or Mordheim.
Over the last 3 weeks I've assembled over 200 figures. Add that to the 300ish I already had assembled and primed, and I've got over 500 figures to choose from throughout the challenge! More updates coming soon!
Posted by Spiderweb of History at 2:18 PM

Email ThisBlogThis!Share to TwitterShare to FacebookShare to Pinterest
Labels: 6MMRPC